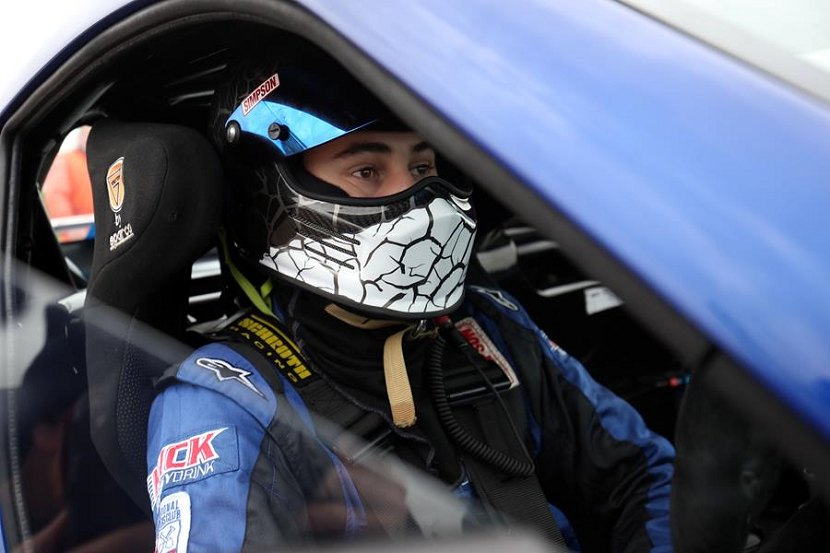 Seb Perez will return to the Ginetta Junior Championship in 2016 after resigning his contract with the JHR Developments team.

Seb Perez will return to the Ginetta Junior Championship in 2016. The sixteen year old had an impressive run in the winter series, and has resigned his contract with the JHR Developments team.

Perez joined the championship with Dansport at the end of the 2014 season, before joining JHR Developments for the 2015 season. The 2015 season ended in a twentieth place in the championship, but in a successful run in the winter series, including Perez’ first Ginetta Junior Championship podium, the teenager really showed what he could do.

The aim this year will be more points and more podium finishes.

“I had a great first year with Ginetta,” Perez said. “I’ve gotten used to the Ginetta G40 race car and the circuits we travel to, so I’m hoping the experience will come in handy when it comes to picking up more podium positions!”

Ginetta Championships Manager, Ashley Gallagher, said: “Seb really impressed in the KICK Start Energy Drink Ginetta Junior Winter Series at Snetterton. He’s spent a year learning the circuits as part of the Rookie class so should be in a strong position going into the 2016 season.”