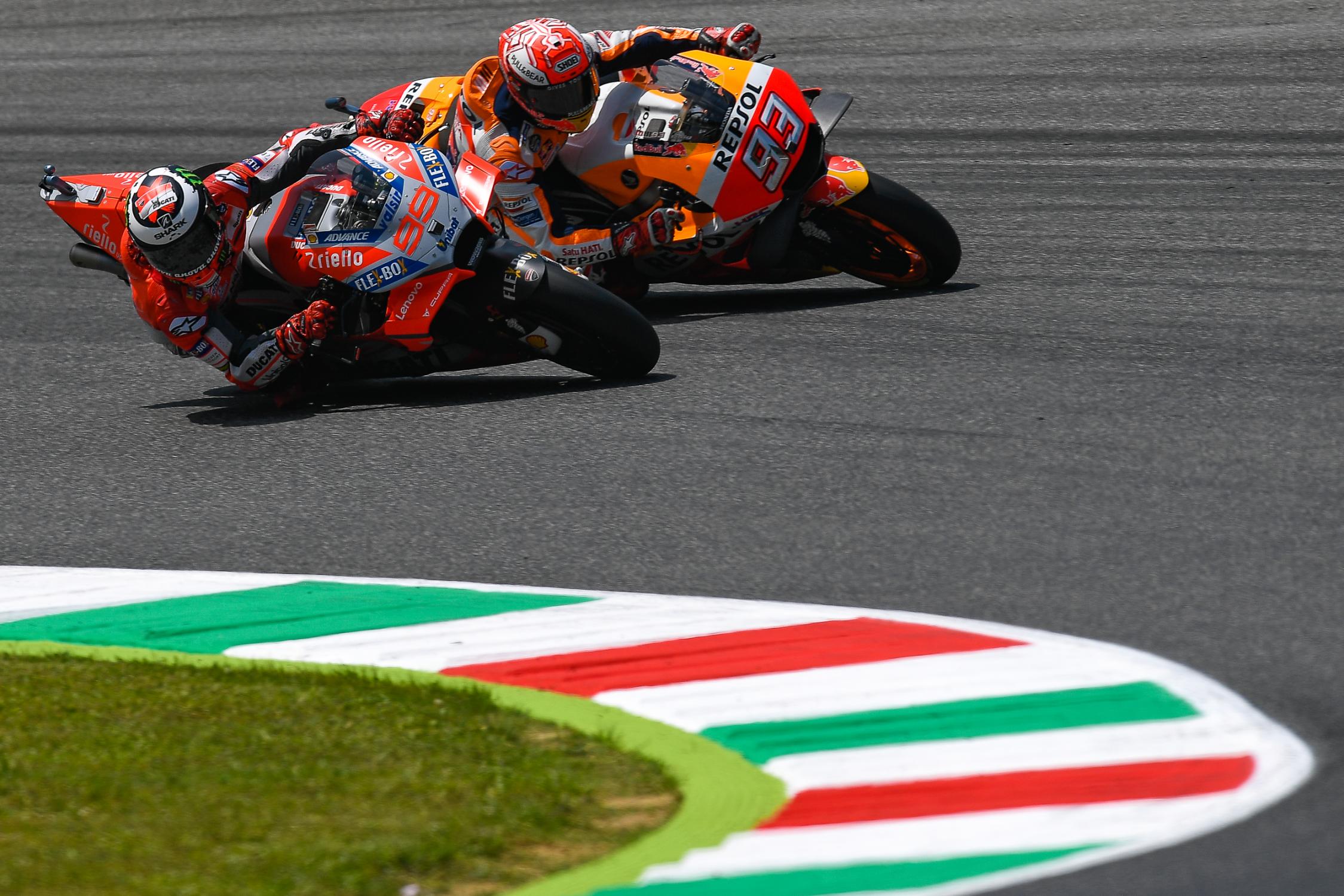 The long anticipated “where will Jorge Lorenzo go for 2019 and 2020?” has finally been revealed The 5 time world will ride for Repsol Honda for the next 2 seasons reports Sky Sports Italia.

The long standing speculation about Jorge Lorenzo’s future is finally over, after weeks of rumors the five time world champion has been confirmed at the Factory for 2019 and 2020 after two seasons of struggles at Ducati.

The move over to Repsol Honda will see Jorge Lorenzo replace long-term career rival Dani Pedrosa who announced he and HRC would part ways after a 18 year partnership, 12 years of which has been in MotoGP.

Jorge Lorenzo has now set himself up to potentially make history, if he wins at Honda this will make him the only rider in MotoGP history to win with 3 different factory teams in the premier class.

Keep up to date with all of the moves and contract extensions here on www.overtakemotorsport.com!