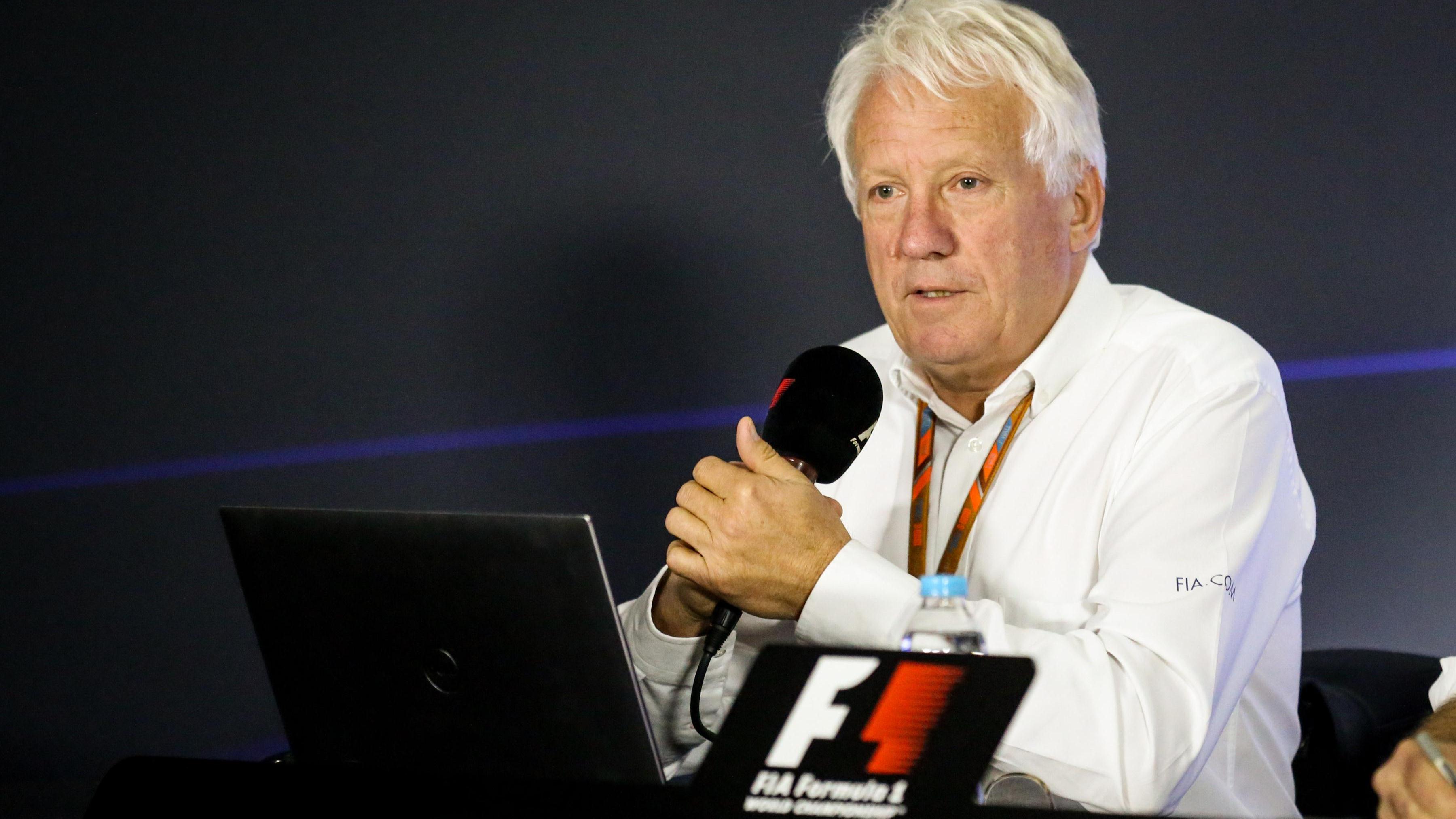 F1 Race Director Charlie Whiting died on Wednesday at the age of 66.

A statement from the FIA confirmed that Whiting died as a result of a pulmonary embolism whilst at Melbourne on Wednesday.

FIA President, Jean Todt said, “It is with immense sadness that I learned of Charlie’s sudden passing. I have known Charlie Whiting for many years and he has been a great Race Director, a central and inimitable figure in Formula One who embodied the ethics and spirit of this fantastic sport.”

“Formula 1 has lost a faithful friend and a charismatic ambassador in Charlie. All my thoughts, those of the FIA and entire motor sport community go out to his family, friends, and all Formula One lovers.”

Whiting’s Formula 1 career began in 1977 when he began working for the Hesketh team.

Following the collapse of Hesketh Whiting moved to Brabham where he joined team boss Bernie Ecclestone.

Whiting was Chief mechanic for Nelson Piquet’s 1981 and 1983 World Championships with Brabham and in 1988 he joined the FIA as a Techincal Delegate.

In 1997 Whiting was made the Race Director for Formula 1, a role he has held ever since. In this position he oversaw car and circuit improvements, numerous rule changes as well as the race starts themselves.

Whiting was known as a workaholic and the amount of work he carried out amounted to the job of a number of people.

It is not known how the FIA will fill his role, however, it is clear that Charlie Whiting has left a huge hole in the sport and will be greatly missed.