The 2016 Verizon IndyCar Series season to most was one to forget for A.J. Foyt Enterprises. It was the fourth year for veteran Takuma Sato and second for the British driver Jack Hawksworth. The highest finisher for the team was Sato finishing 17th in points while Hawksworth finished in last among full-time drivers. Both drivers would leave the team with Takuma Sato heading to Andretti Autosport and Jack Hawksworth going to IMSA with the Lexus factory effort.

What seemed to be a season to forget could’ve been the showing Foyt needed to jumpstart an overhaul of the team. The biggest change for A.J. Foyt’s team personal wise would be the additions of former Andretti driver Carlos Munoz and sophomore driver Conor Daly. Carlos Munoz is coming off being runner-up in the Indianapolis 500 and Andretti Autosports highest finishing driver but due sponsorship and funding issues he would end up leaving the team. Conor Daly would string together multiple drives that would not fit the car he was driving due to strategy but most importantly outright speed. 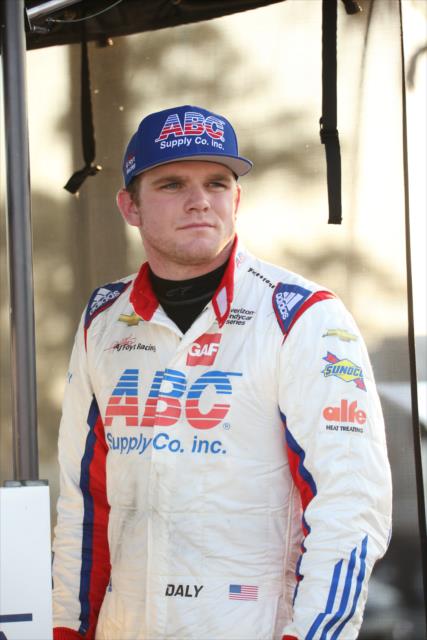 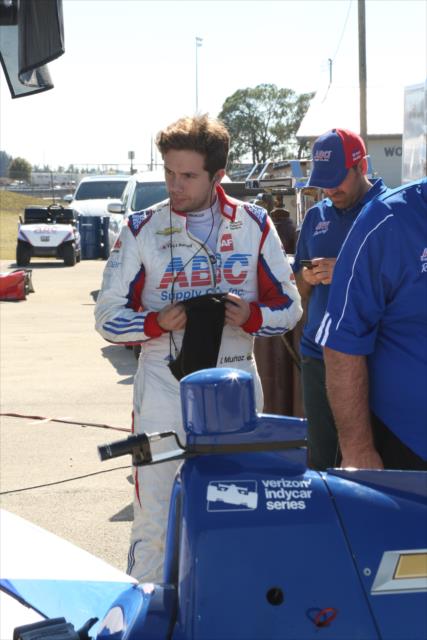 Adding to big changes for the team would be a switch from the struggling aero kit of Honda to Chevrolet aero kits and power plants. This change could be the biggest factor to the team regaining its past spurts of speed and hopefully turning those spurts into consistent speed. 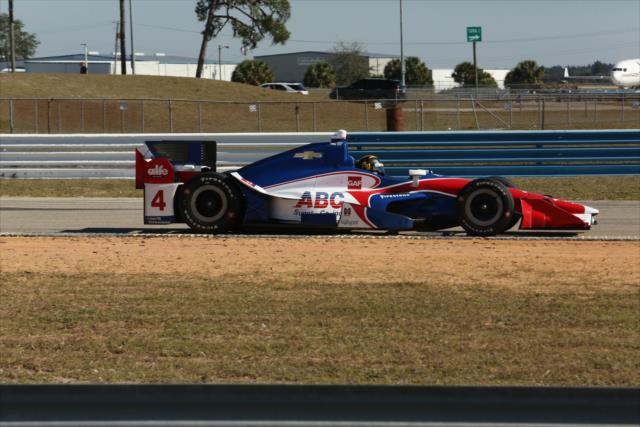 Another addition to the team was Will Phillips who is taking the place of the recently retired Don Halliday. Halliday will be the team’s technical director and engineer for the 14 car of Munoz. Dan Halliday list of credentials makes it clear that he was an excellent choice for the team. 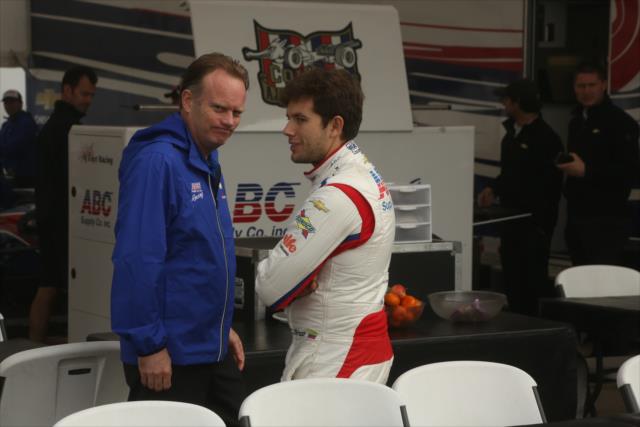 “It is a privilege to join one of the most iconic teams in the IndyCar Series. I have missed the competition and as such am looking forward to being back on the front line. The depth of talent in the team is impressive and I look forward to working with them and helping create a cohesive engineering group to support Carlos and Conor.” said Phillips on joining Foyt.

With all the changes coming to the team expectations are high for this team to finally succeed on a consistent basis. That consistency is the only thing the team has lacked over the past seasons. The team’s past drivers have all shown speed but were never able to keep it over the course of a full race weekend. The new drivers coming to the team have both shown that they can get the job done during the race weekend despite the duo only having 1 win between them.

My goals for the team follow the theme for this preview, consistency. If A.J. Foyt  Enterprises can just maintain consistency throughout the season there is no reason that with new Chevrolet power and 2 young quick drivers Foyt can quickly make its way up the grid and win races. A.J. Foyt Enterprises has shown before that they can be competitive and win races and in 2017 there is definitely the possibility we will see the team back on the podium and in victory lane once again on a consistent basis.