Dale Coyne Racing saw a massive uptake in positive results during the 2016 Verizon IndyCar Series compared to the previous season. Having a full-time driver this season in Conor Daly can be looked at as the reason for this. Conor Daly who had been a part-time driver and super sub was tapped by Coyne to compete in his first full-time IndyCar season. He would take on the number 18 car while the 19 see multiple drivers with Luca Filippi starting the season with the team. Other drivers included Gabby Chaves, Pippa Mann, and R.C. Enerson who all shared the car at a variety of circuits on the calendar. The team would accumulate six top 10 finishes with the best result being a podium at the Dual in Detroit race 1. Daly would be responsible for five of those top 10 finishes with R.C. Enerson earning ninth at Watkins Glen in only his second every IndyCar start.

With the 2017 IndyCar Series starting on March 12th Dale Coyne Racing seems more prepared than in recent years. For the first time since 2014 DCR will field two full-time drivers.

2016 Indy Lights champion Ed Jones will be running his rookie season with DCR piloting the 19 car. Jones joined the team back in November which will help the Emirati settle in with the team as smooth as possible. 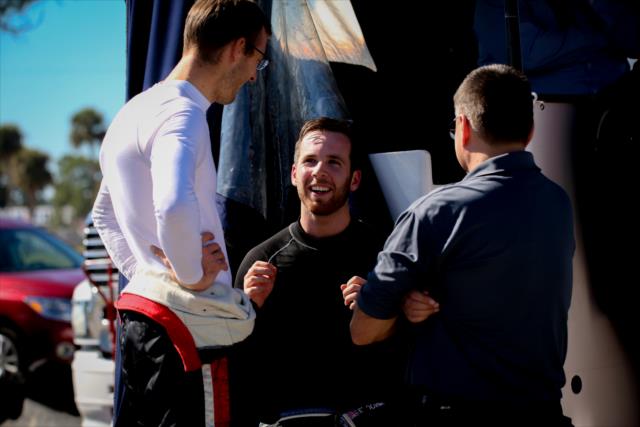 “I’m hugely excited about stepping up to the Verizon IndyCar Series next year with Dale Coyne Racing. To reach an agreement as early as we have done is great news as it gives me plenty of time to settle into the team and get to know everybody properly so we can prepare as well as possible for the season ahead” said Jones.

Returning to the team is 4 time Champ Car champion Sebastien Bourdais. Bourdais joins after a successful stint at KVSH Racing winning four races with the team. Bourdais has also had recent success in sports car racing winning the 2016 24 Hours of Le Mans and 2017 Rolex 24 at Daytona both with Ford GT Chip Ganassi Racing. 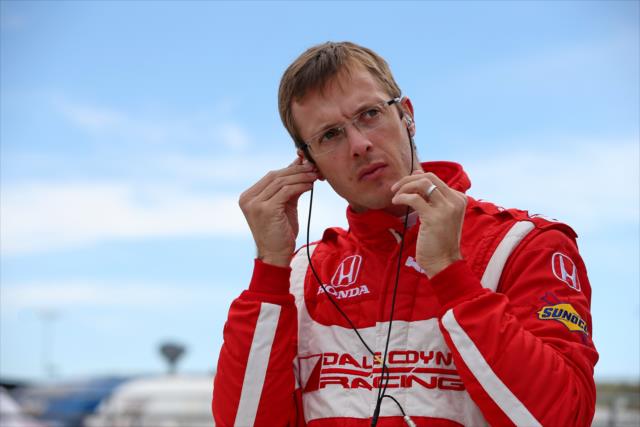 “I would like to thank Chevy and KVSH Racing for their support and trust in me over the last few years. Now, a new chapter has begun and it would not have been possible without Honda’s commitment to our effort”.

Adding to the return Bourdais will be his engineer from Champ Car Craig Hampson in which the duo earned 31 wins in route to 4 Champ Car titles.

Dale Coyne Racing has been a team known for utilizing different strategies which have put them in victory lane for most of the team’s victories including the shock win by Carlos Huertas at the Grand Prix of Houston in 2014. Justin Wilson and Mike Conway have shown what the team can do when everything comes together. With the addition of Sebastien Bourdais, the philosophy of using different strategies may fade for the 18 car due to his experience and speed but don’t be surprised if you see Ed Jones up front late due to a crazy strategy that paid off. 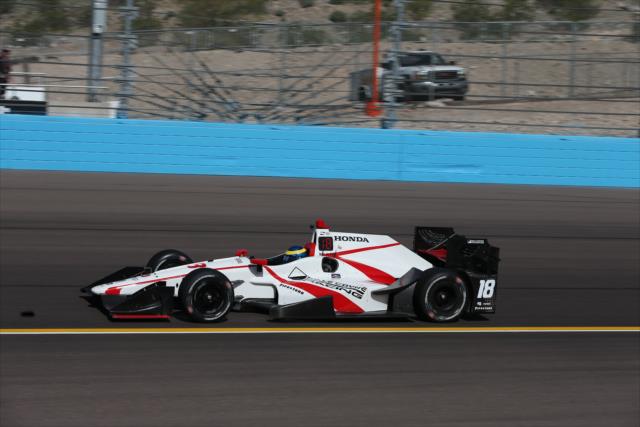 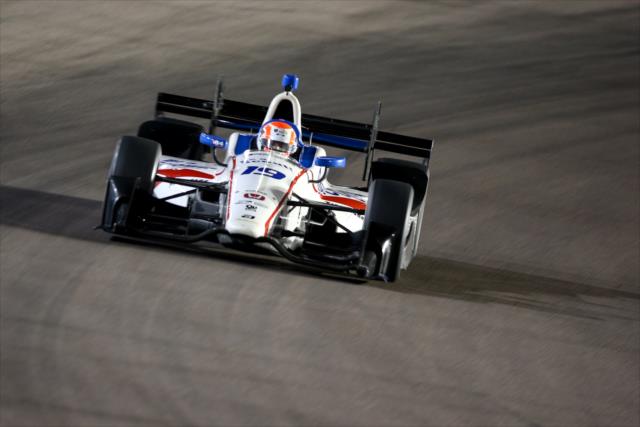 My goals for Dale Coyne Racing would be for the team to keep on using strategy in an attempt to get an edge over the rest of the grid. Also getting the cars to be fast consistently would help due to it being easier to get up front with strategy. It is a lot easier to get up front when you aren’t starting from the wrong side of the grid. Like I said before, don’t be surprised if you see a DCR car up front late but also don’t be surprised if you see them put the car in top 5 and keep it there and snatch a few wins. Conor Daly showed a few times last year what they can do when they start up front and I expect that to happen on a more consistent basis so don’t sleep on Dale Coyne Racing this year.