Rahal Letterman Lanigan Racing once again showed in 2017 that you don’t need a fleet of cars and a mass of resources to be up front in the Verizon IndyCar Series. Graham Rahal showed that his 2016 result of a fifth-place finish in the championship was no fluke and that the son of legend Bobby Rahal is in it for the hardware at the end of the season. The biggest disappointment for the team was the Indianapolis 500 where Graham would finish 14th and rookie Spencer Pigot would finish 25th.
Spencer Pigot would drive in 3 races for the team which was awarded to him after winning the 2015 Indy Lights championship. His best finish for the team would be 11th at the Indy GP. 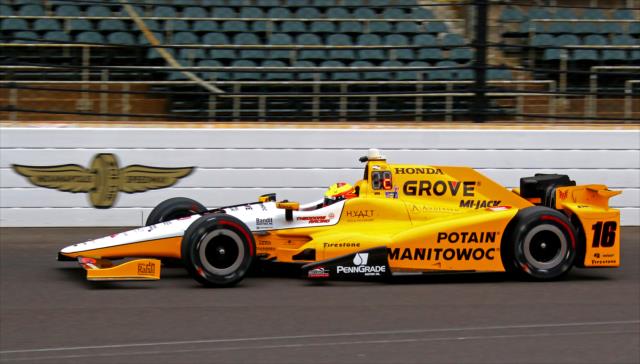 Rahal Letterman Lanigan Racing’s best result of the season would come at Texas when Graham Rahal would beat a dominant James Hinchcliffe in the closest race of 2016 winning his first race of the season and the fourth of his career. 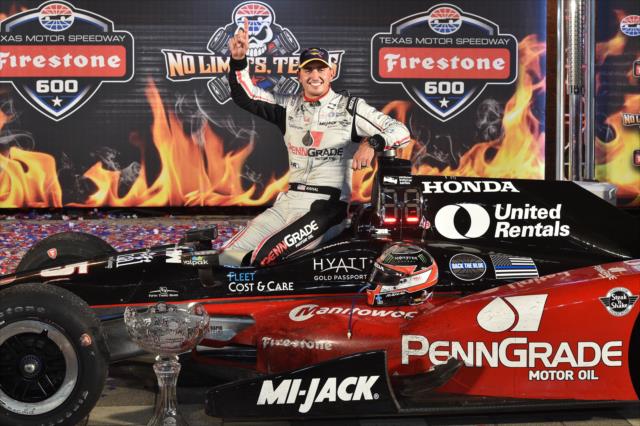 Going into 2017 Rahal Letterman Lanigan will keep Graham Rahal along with Steak N Shake and United Rental all returning for sponsorship of the 15 car.

The team also adds Oriol Servia to the team on a part time basis which included the Indianapolis 500 and the double header race the Dual in Detroit.

“I couldn’t be more excited to be back. We’ve done it before and had some success but both the team and myself are only doing this because we feel we can contend for the win together. Since day one in 2009, working with Graham as a team-mate has been great and now at Rahal Letterman Lanigan Racing, it just feels like a family. The team has been the best Honda entry the past two years and the objective would be to continue to make the team even better in order to fight the multi-car teams at Indy and also hopefully for the entire season.” Servia on his return to Rahal Lanigan Letterman. 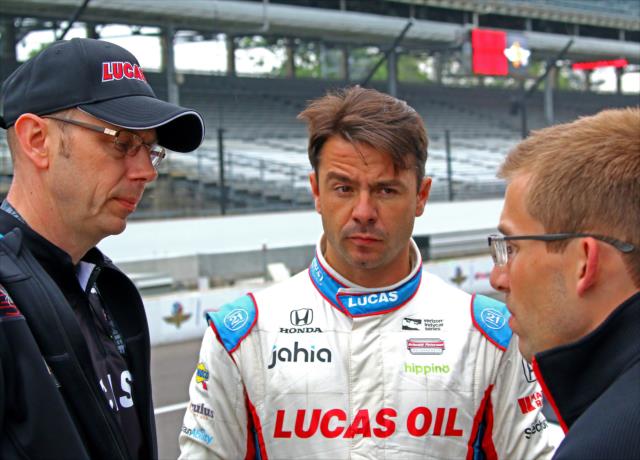 Also adding to the team for 2017 in former Andretti Herta Autosport and Team Penske team member Tom German as the engineering consultant.

“We’ve tried to keep the consistency and create stability in terms of the team. We had one mechanic leave but we’ve replaced him with a couple of really young guys that I think are going to be great additions to our program. The engineering department is pretty much as it has been. We have added Tom (German), who I think will be a great addition to what we have been doing. He’s been able to confirm a lot of the things we have done and let us know if we’ve been headed down the right path or not, which has been great. Tom is a great addition but there is a lot of work still to be done. Our guys are working hard to try to stay ahead of the curve. The competition is only going to get tougher so we need to be on top of our game. Everyone is working very hard to put our team in the best position for success this year. IndyCar racing nowadays is extremely tough but I think a guy like Tom really does bring a wealth of experience from many other organizations. Other than that we aren’t changing anything. We’ve got a great group and there is no reason to fix what isn’t broken so to speak. Everyone is ready to go racing, everyone is determined and excited to get on track.” Rahal on the addition of Tom German. 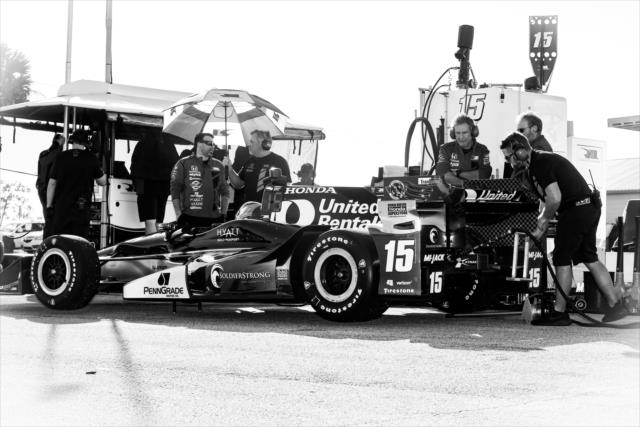 Goals for the Rahal Letterman Lanigan squad are simple; continue their progression and keep getting wins. With the addition of Tom German and Oriol Servia, the team should see a boost in performance with cars with Tom Germans experience and Servia’s engineering mind. Graham Rahal will more than likely be towards the front in most races so he will just need to focus on turning a 3rd and 4th place day into a win. There is no reason Graham Rahal wouldn’t be a title contender and I look forward to seeing the progression in this team. It would not surprise me to see Graham Rahal going into Sonoma with a shot at winning the title and me personally along with the majority of IndyCar fans hope to see. 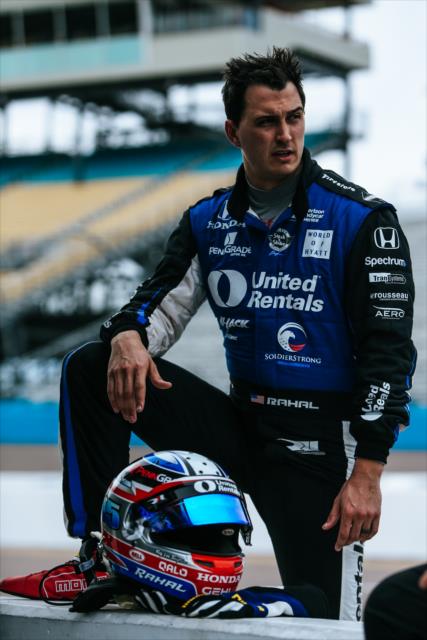