Carlin’s Dan Ticktum – the fastest driver in free practice – led the early part of qualifying, before Piastri lapped half a second quicker.

After commencing his second run on fresh tyres, Ticktum was unable to reclaim top spot.  Virtuousi’s Guanyu Zhou and MP Motorsport’s Richard Verschoor both beat the Briton’s time to move in second and third, just before a spin for Shwartzman at Stowe brought out the red flags.

With the session not resuming, Piastri secured pole for Sunday’s feature race ahead of championship leader Zhou, Verschoor and Ticktum.

ART’s Theo Pourchaire, who has been declared fit to race this weekend after sustaining an arm injury at last month’s round in Baku, was fifth ahead Virtuousi’s Felipe Drugovich.

Shwartzman held on to seventh after his spin ahead of DAMS driver Roy Nissany. 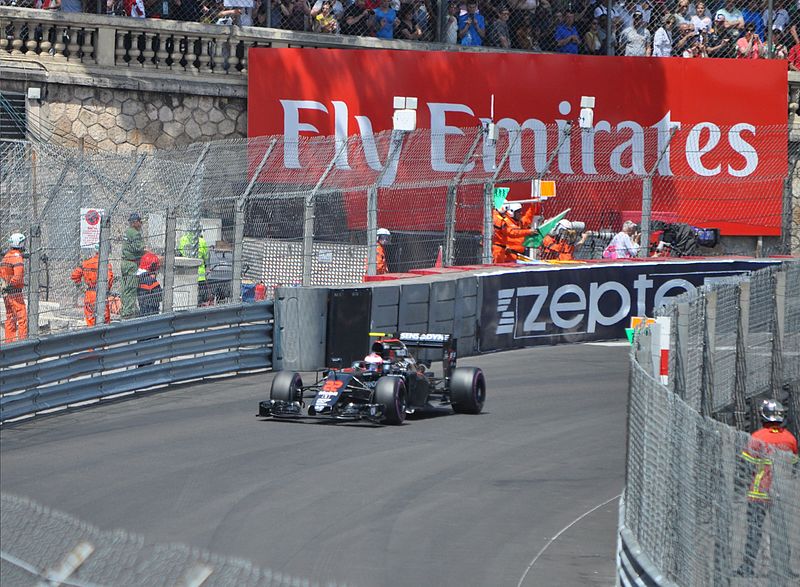 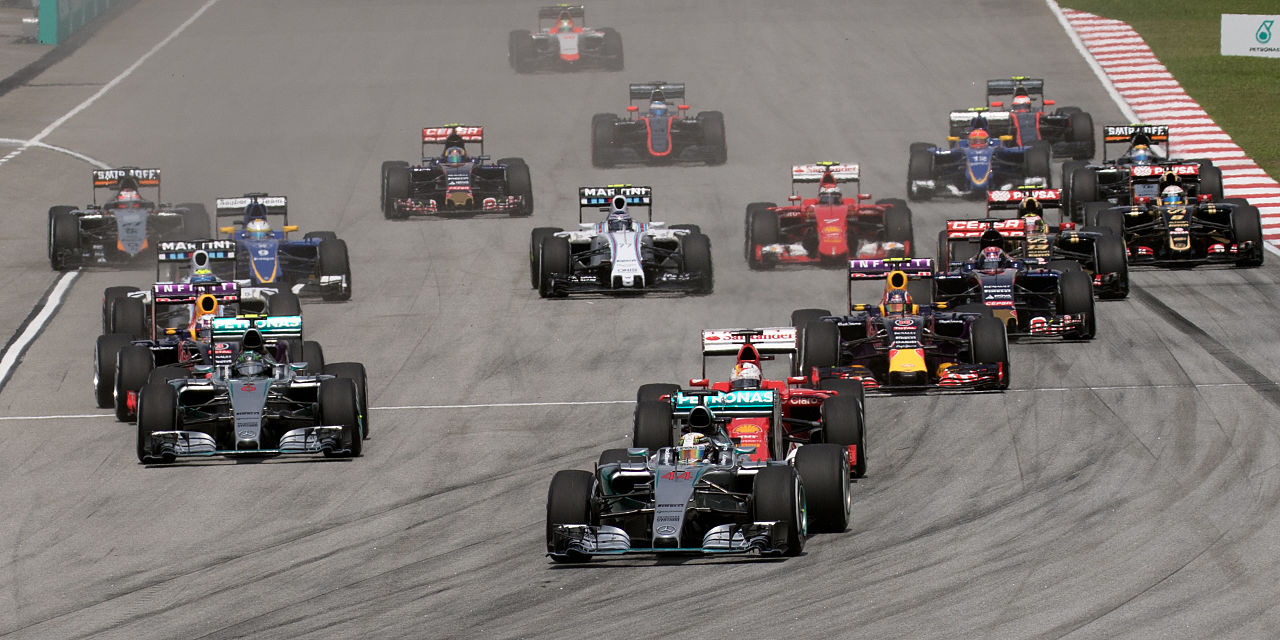 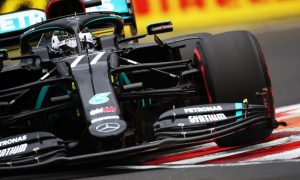 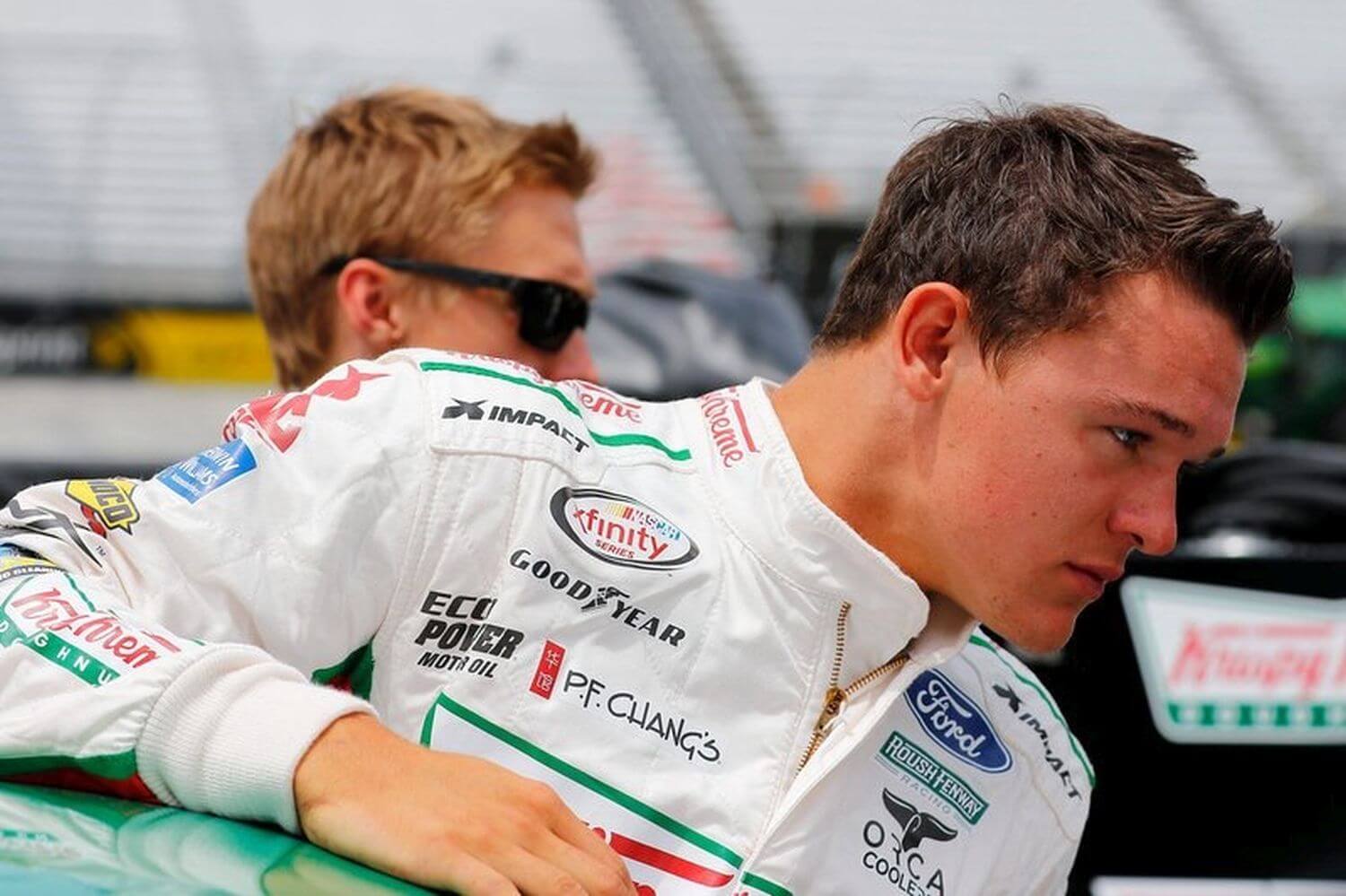 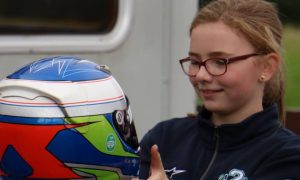 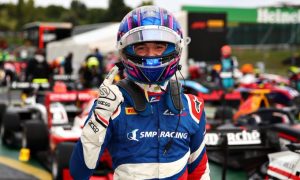 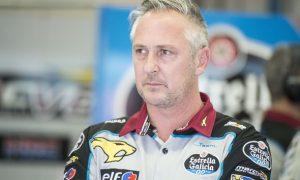 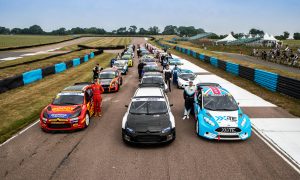