If there is one thing people enjoy it is a good comeback story. The Verizon IndyCar Series had that this season with now Team Penske driver Josef Newgarden. His comeback from a terrible accident that left him with a broken clavicle and hand to win at the Iowa Corn 300 just 3 weeks later is my Motorsport moment of the year.

On June 12, 2016, the IndyCar Series took to Texas Motor Speedway for the Firestone 600 after being delayed the day before. Rain was in the forecast so the battle to the halfway distance seemed to be the most important in determining who won the race. Texas is known for its high speeds with cars getting up to 230 mph. 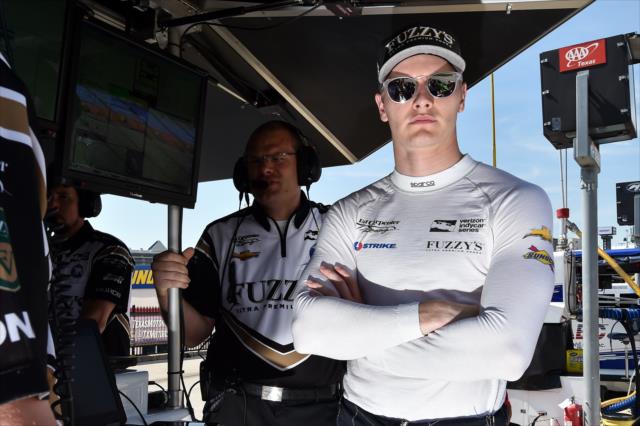 Like most Texas races in IndyCar the beginning of the race was hectic with every driver going the slightest margin. With Texas having an older surface it didn’t long for the tires to start falling off. This would lead to the car’s spreading out and strategy to start.

Coming to lap 43 Conor Daly would start onto pit road when his car snapped loose. Daly overcorrected hitting Josef Newgarden sending him into the wall crushing the side pods of his car. Newgardens car would then go onto its slide while being hit by Daly again sending the car cockpit first into the wall.

This crash at first glance made my heart sank but I’m almost certain the same went for everyone watching. After witnessing this horrific crash it was definitely a welcoming sight to see Newgarden moving. He would get out of his with a little help before fainting from shock. Newgarden would be sent to the hospital later finding out that he had broken his hand and clavicle.

Just two weeks later Newgarden shockingly returned to Road America saying that not racing was never in his plans. Despite a disappointing qualifying effort Newgarden would come from the back and finish in the top 10. 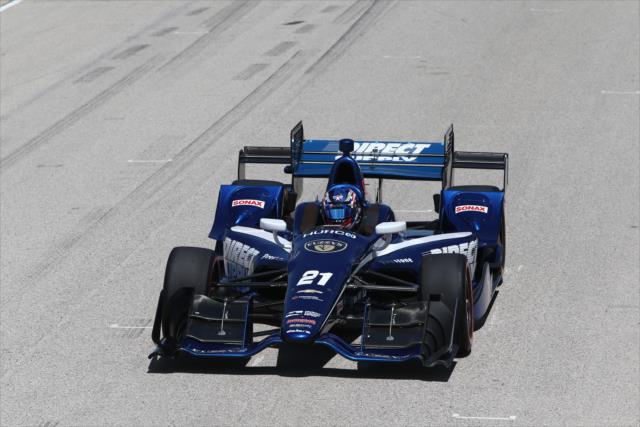 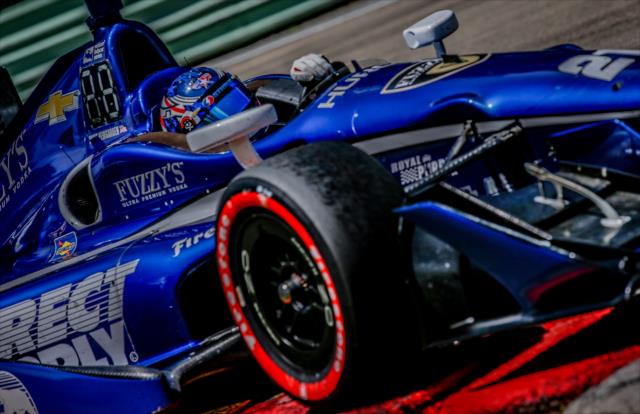 This is where the comeback becomes complete. IndyCar would move on to Iowa where Newgarden would put his car on the front row. After the green flag waved Josef Newgarden put on one of the most dominating drives in IndyCar history leading 282 laps of the 300. If not for a caution the possibility of Newgarden lapping the field would have become a reality. 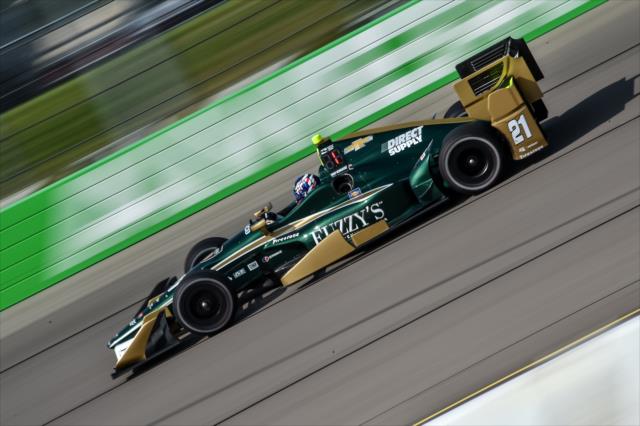 This comeback story of Newgarden would be the 3rd of 3 comebacks in IndyCar this season with both Schmidt Peterson drivers coming back full time after being in near-fatal crashes. What makes Newgarden stand out though is even though he had no chest injuries or massive blood loss which would have made him sit out the possibility of him just staying at home was there. Newgarden didn’t do that he looked destiny in the eyes and laughed. His comeback makes me think of how he would have got along in the IndyCar series back in the 60, 70, and 80’s. You can definitely make an argument that Josef Newgarden is the toughest driver in not only IndyCar but all of Motorsports. That is why his comeback is my Motorsport moment of the year. 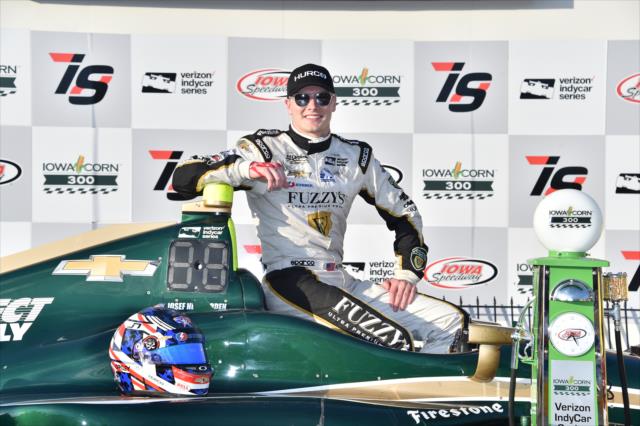